The IX World University Canoe Sprint Championship, which is organized under the aegis of International University Sports Federation (FISU), will take place in the city of Zaslavl from 21 to 23 August 2020. National Center of Olympic training for rowing will be the competition venue.

Russia is expected to join the participants.

The Belarusian team has 22 athletes.

According to the technical regulations, 34 judges will serve the competitions, 24 of them are the representatives of the Republic of Belarus. The athletes will compete for 28 sets of medals.

The following organizations act as the organizers of the IX World University Canoe Sprint Championship: Ministry of Education of the Republic of Belarus, Sports and Tourism Ministry of the Republic of Belarus, Minsk Regional Executive Committee, Minsk City Executive Committee, the Republican Center of Physical Education and Sports for Pupils and Students, Belarusian Canoe Federation, Belarusian Association of University Sports. 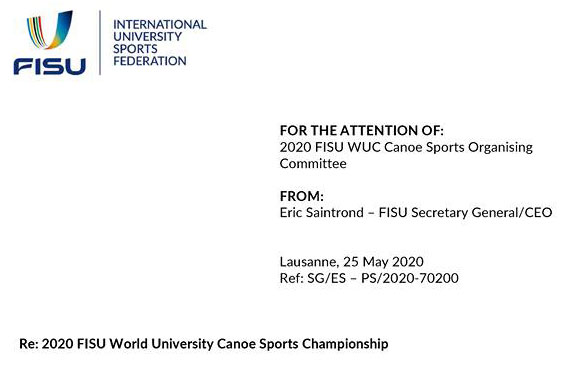 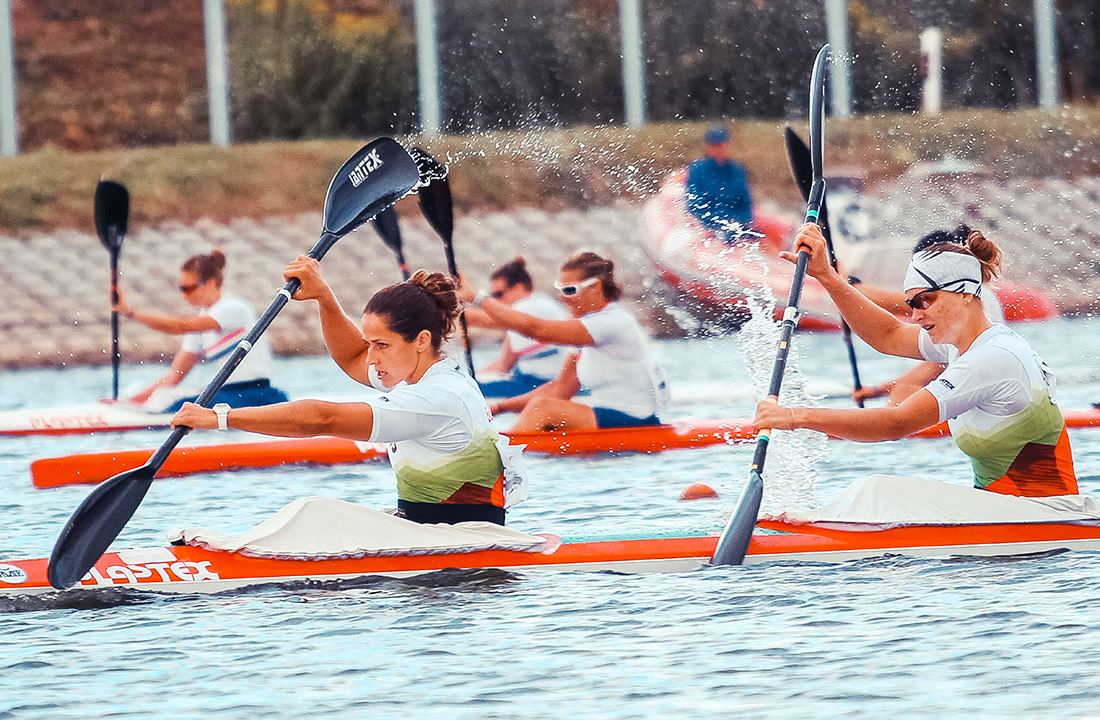 The raccoon Zheuzhyk has become… 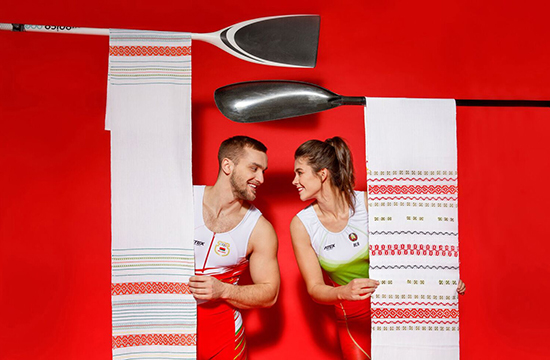 The logo of the 9thWorld…